Aid to the Church in Need 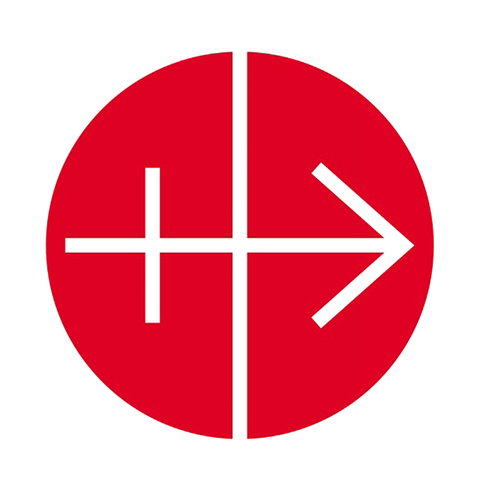 Aid to the Church in Need (ACN) is a Catholic pontifical foundation whose stated purpose is to help the Church continue helping others, wherever and whenever they are suffering persecution, oppression, or are in pastoral need.

In 2014, the income of the charity was more than 105 million euros. The entire income is derived from individual donations raised by 19 national offices and other charities. ACN receives no government funding and receives funding requests only from within the Catholic hierarchy, for the projects they believe necessary.

Each year ACN supports around 6,000 projects in 140 countries. Around 30 percent of its income goes to construction projects, with a further 20 percent spent on theological formation and catechesis. Other category headings for donations are pastoral aid, media apostolate, Mass offerings, emergency and subsistence aid, and transport. Since 2011, ACN has seen an increase in the number of requests from the bishops asking for funding of humanitarian aid to displaced populations in the Middle East and Africa.

Every two years, ACN publishes a survey of religious persecution and discrimination worldwide. This covers believers of all faiths, including Muslims, Buddhists, Hindus, and Christians. The latest report was released in November 2014 and can be found at www.religion-freedom-report.org.