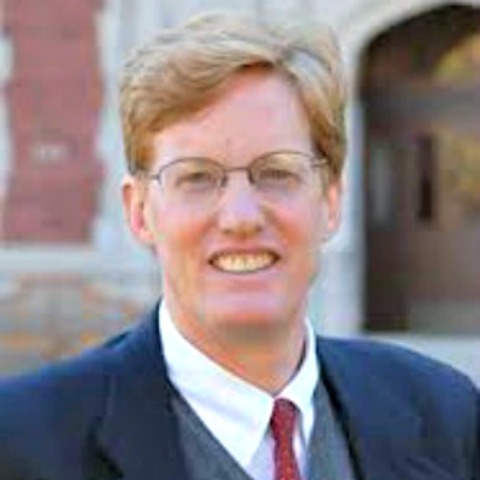 Joshua Landis is director of the Center for Middle East Studies and an associate professor at the University of Oklahoma. He is the former president of the Syrian Studies Association. He received his B.A. from Swarthmore College, M.A. from Harvard University, and Ph.D. from Princeton University. He writes “SyriaComment.com,” a daily newsletter on Syrian politics that attracts 200,000 page-reads a month. Landis is a frequent analyst on TV and radio, appearing recently on the PBS News Hour, the Charlie Rose Show, NPR, and BBC. He frequently publishes in journals such as Foreign Policy and Middle East Policy, speaks at Washington think tanks, and consults for the US government. He has received numerous grants from the Fulbright program, Social Science Research Council, and other prestigious foundations to support his research. He has lived in Syria for four years and in the Middle East for 14 years. Landis has conducted research on persecuted Christian communities in Syria and Iraq.