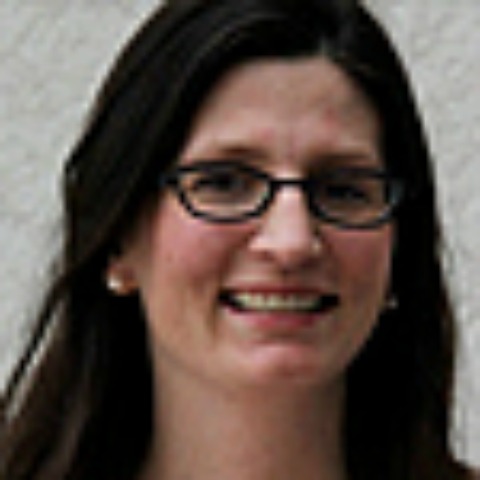 Karrie Koesel is an associate professor of Political Science at the University of Notre Dame where she specializes in the study of contemporary Russian and Chinese politics, religion and politics, and authoritarian resilience. She is the author of Religion and Authoritarianism: Cooperation, Conflict and the Consequences (Cambridge University Press, 2014), and her work has appeared in Perspectives on Politics, The China Quarterly, Post-Soviet Affairs, and Review of Religion and Chinese Society. Before joining the Notre Dame faculty, Koesel taught at the University of Oregon. She earned her Ph.D. in 2009 in Government from Cornell University and won the 2010 American Political Science Association Aaron Wildavsky Award for the best dissertation on religion and politics. She teaches courses on the politics of religion, contemporary China, comparative authoritarianism, and democracy and dictatorship. Koesel has conducted research on persecuted Christian communities in Russia.