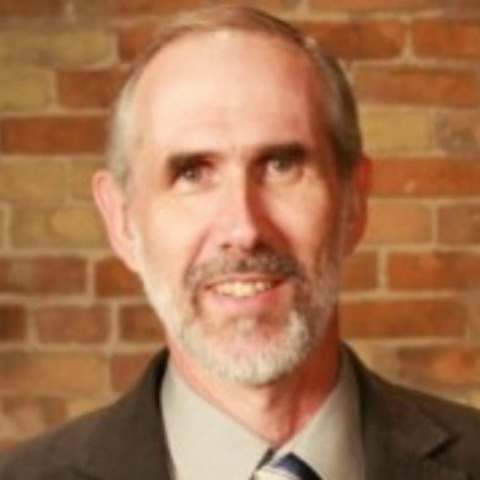 Paul Freston is the Center for International Governance Innovation chair in religion and politics in global context at the Balsillie School of International Affairs and professor in the Department of Religion and Culture at Wilfred Laurier University. He is also a professor colaborador on the graduate program in sociology at the Universidade Federal de São Carlos, Brazil. He is a distinguished senior fellow at the Institute for Studies of Religion, Baylor University. Freston has published nine books and more than 65 articles, is co-editor of the forthcoming Cambridge History of Religions in Latin America, and is a member of the editorial board of the Journal of Contemporary Religion, Religião e Sociedade, Review of Faith and International Affairs, Fieldwork in Religion, and Plura. His work on religion and politics has led to three major books: Evangelicals and Politics in Asia, Africa, and Latin America (Cambridge University Press, 2001); Protestant Political Parties: A Global Survey (Ashgate, 2004); and Evangelical Christianity and Democracy in Latin America (Oxford University Press, 2008). Freston has conducted research on persecuted Christian communities in Latin America.