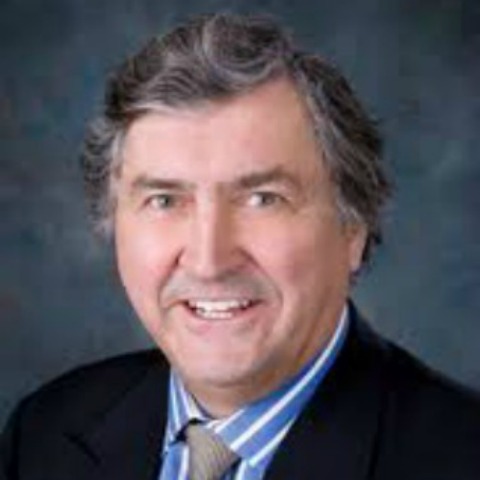 Jerry and Susie Wilson Chair in Religious Freedom at the Institute for Studies of Religion, Baylor University

He is also the author and editor of more than twenty books on religion and politics, especially religious freedom. These books include Persecuted: The Global Assault on Christians (2013, with Lela Gilbert and Nina Shea), Silenced: How Apostasy and Blasphemy Codes Are Choking Freedom Worldwide (2011, with Nina Shea), Blind Spot: When Journalists Don't Get Religion (2009), Religious Freedom in the World (2007), Radical Islam's Rules: The Worldwide Spread of Extreme Sharia Law (2005), The Rise of Hindu Extremism (2003), Islam at the Crossroads (2002), God and the Constitution (2002), The Talibanization of Nigeria (2002), Massacre at the Millennium (2001), Religious Freedom in the World (2000), Egypt's Endangered Christians (1999), Just   Politics (1998), Heaven Is Not My Home (1998), A Kind of Life Imposed on Man (1996), and the best-selling, award-winning survey of religious persecution worldwide Their Blood Cries Out (1997).