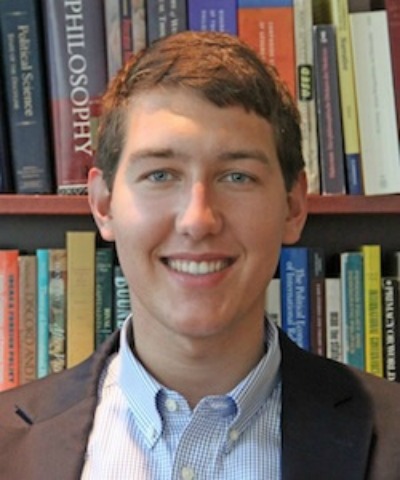 Nicholas Fedyk joined the Berkley Center in June 2014 as a project associate with the Religious Freedom Research Project. He is pursuing a M.A. in Security Studies at Georgetown University and received his undergraduate degree from Georgetown's School of Foreign Service in 2014, where he focused on the role of religion in world politics, especially in Ukraine and Eastern Europe. In 2013, Fedyk worked at the Berkley Center as a research assistant for Timothy Samuel Shah.