Christian communities suffering persecution frequently reach beyond survival strategies and seek to secure their religious freedom by constructing networks, relationships, institutions, and new sets of practices. Strategies of association can be found at all levels of persecution, but they are most robust in “semi-open” settings, that is, environments where persecution is strong but where significant opportunities for action and expression exist, such as Pakistan, India, Sri Lanka, Nigeria, Kenya, and Indonesia. These strategies amount to 38 percent of total responses.

Through strategies of association, Christians communities counteract isolation by building connections to other Christian churches, other religions, political parties, activist NGOs, and allies outside the country, including the United Nations, human rights organizations, other governments, and members of their own churches. In Russia, small non–Russian Orthodox Christian churches overcame discrimination and denials of their freedom by forming an umbrella association. In Indonesia, the most important strategy through which Christian churches have counteracted Islamist violence and intolerance has been the strengthening of ties to segments of the Muslim population—including large Muslim organizations—that are committed to the country’s tolerant tradition of Pancasila. Sometimes, the ties that Christians forge generate poignant counter-messages to persecution, as when Egyptian Muslims formed protective circles around Coptic churches during worship, and Copts did the same for Muslims in early 2011, a time of heightened religious violence.

Another common strategy of association is to provide social services. Because of their mission and message, Christian communities are unusually well-equipped to address social ills through hospitals, rehabilitation programs to treat addictions, orphanages, homeless shelters, and the like. In providing these services, Christians build relations in the community and perform a function that governments value, thus fortifying their freedom.

Not to be overlooked as a strategy of association is forgiveness, which involves overcoming resentment and foregoing revenge as well as inviting the perpetrator to conversion—another form of building ties. Anticipating martyrdom, Christian de Chergé, leader of the “Tibhirine Monks” of Algeria who were martyred in 1996 during the uprising, wrote a letter to his would-be killers, forgiving them and inviting them to a future of living together in freedom. Forgiveness is among the most distinctively Christian responses to persecution, understood by its practitioners as obedient imitation of Christ. 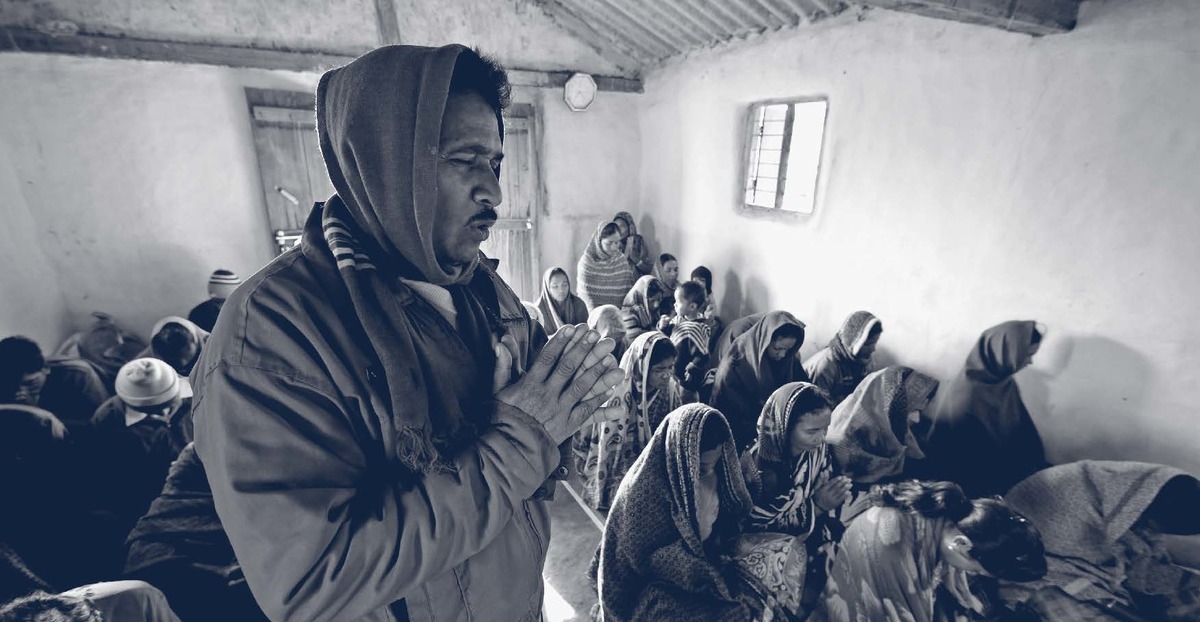 Next Page : Strategies of Confrontation