Strategies of confrontation are the least common response. They serve to bear witness to the faith, expose and end injustice, mobilize others to oppose injustice, and replace it with religious freedom.

Strategies of confrontation are the least common, making up 19 percent of all responses. They are exercised in hopes of exposing injustice, mobilizing others to oppose the injustice, and, most of all, stopping the injustice and replacing it with religious freedom.

These strategies can be found at all levels of persecution, though there is some variation according to context. In relatively open political systems, confrontation is more likely to take the form of public demonstrations, documenting human rights abuses, or seeking redress through the courts. In six cases—Syria, Iraq, Nigeria, Kenya, Indonesia, and India—confrontation has taken the form of armed resistance, aimed not at the ruling regime itself but rather at militant groups against whom the regime had failed to protect Christian communities.

Strategies of confrontation are also the most dangerous and likely to incur the repression of the state. This is most true of martyrdom and imprisonment, which can form a strategy (and not simply be a fate) when Christians openly profess their faith or assert their freedom in full acceptance and expectation of these consequences. They do so in order to bear witness. The word martyr derives from the Greek word for “witness,” and such martyrs embody the fullest expression of Christian freedom, testifying with their lives to the ultimate triumph of the God in whom they hope. Like forgiveness, martyrdom is constructive insofar as it points others to a just world. When Chinese Catholic and Protestant leaders accepted decades of imprisonment in punishment for their refusal to join the Communist government’s official church structures, and when Pakistan’s Shahbaz Bhatti stood for persecuted minorities, knowing that a form of martyrdom was their likely fate, they bore witness not only to their God but also to the dignity of all, Christians and non-Christians alike.

Still, these dramatic, high-profile instances of martyrdom are rare. To be sure, it is not rare for many Christians to be killed for their faith every year; however, it is uncommon to see the sort of martyr who gains a high profile within a country or internationally, or whose martyrdom results in serious pressure against a persecuting government. 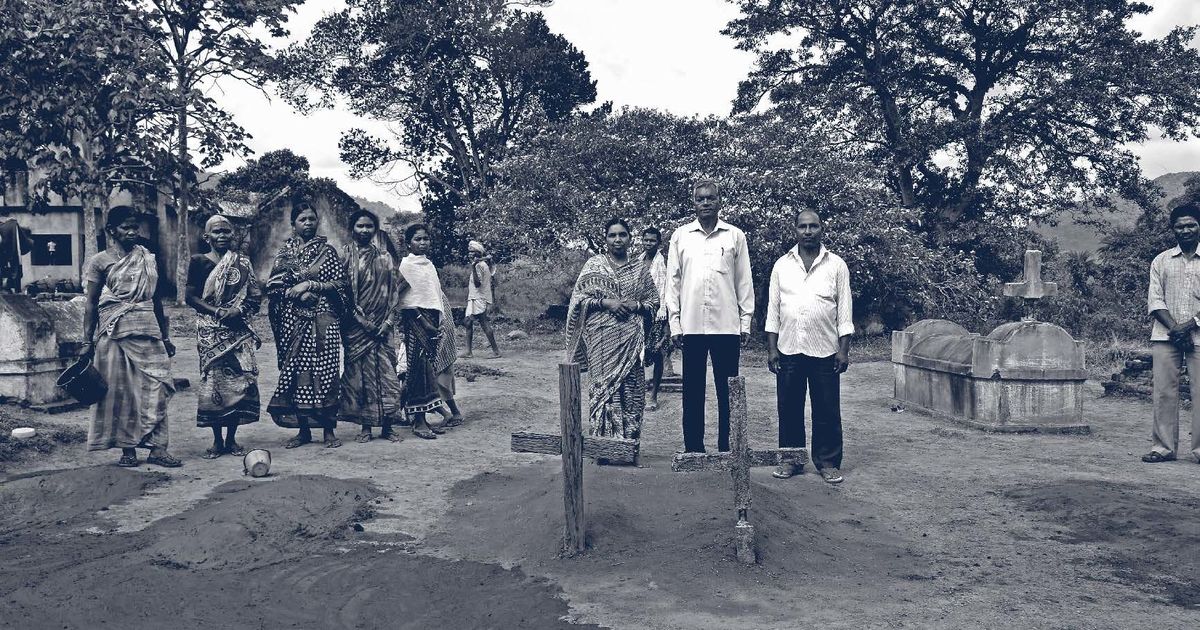