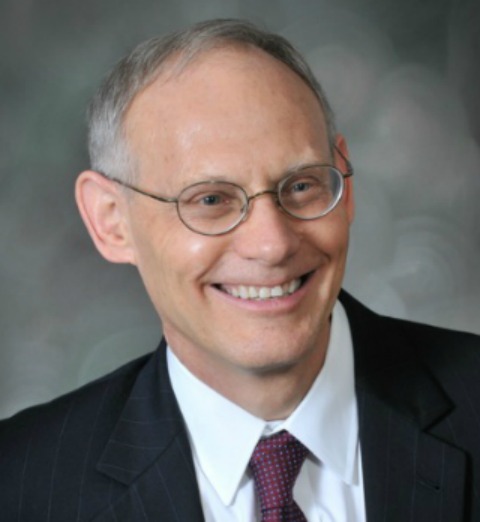 Allen D. Hertzke is David Ross Boyd Professor of Political Science at the University of Oklahoma and Faculty Fellow in Religious Freedom for OU’s Institute for the American Constitutional Heritage. He is also Distinguished Senior Fellow for the Institute for Studies of Religion at Baylor University and Senior Scholar for Georgetown University’s project on Christianity and Freedom. He is author of Representing God in Washington, an award-winning analysis of religious lobbies, which has been issued in a Chinese-language translation, Echoes of Discontent, an account of church-rooted populist movements, Freeing God’s Children: The Unlikely Alliance for Global Human Rights, and coauthor of Religion and Politics in America, a comprehensive text now in its fourth edition. He is editor of The Future of Religious Freedom: Global Challenges, Oxford University Press, 2013, andReligious Freedom in America: Constitutional Roots and Contemporary Challenges, University of Oklahoma Press, 2015. A frequent news commentator, Hertzke has been featured in such outlets as the New York Times, Washington Post, Wall Street Journal, London Times, Time, New Republic, USA Today, Christian Science Monitor, Los Angeles Times, San Francisco Chronicle, Weekly Standard, BBC World Service, Swedish Public Radio, PBS, and National Public Radio. He has held positions in Washington, D.C. as visiting scholar at the Brookings Institution and Senior Fellow at the Pew Forum on Religion & Public Life, where he directed the study, “Lobbying for the Faithful: Religious Advocacy Groups in Washington DC.” Between 2008 and 2010 he served as lead consultant, first for the Pew Charitable Trusts and then the John Templeton Foundation, to develop strategic recommendations for advancing religious freedom around the globe. A winner of numerous teaching awards, Dr. Hertzke has lectured at the National Press Club, the U.S. Holocaust Memorial Museum, the Council on Foreign Relations, the Carnegie Council on Ethics and International Affairs, Harvard University, Princeton University, Georgetown University, Notre Dame University, the University of California-Berkeley, Calvin College, Wheaton College, Baylor University, and before numerous audiences in China. He serves on the editorial boards of the Oxford Journal of Law and Religion and The Review of Faith & International Affairs, for which he served as Guest Editor for a special edition (Fall 2012) on strategies of advocacy for religious freedom. In May of 2012 he was selected to the Pontifical Academy of Social Sciences.