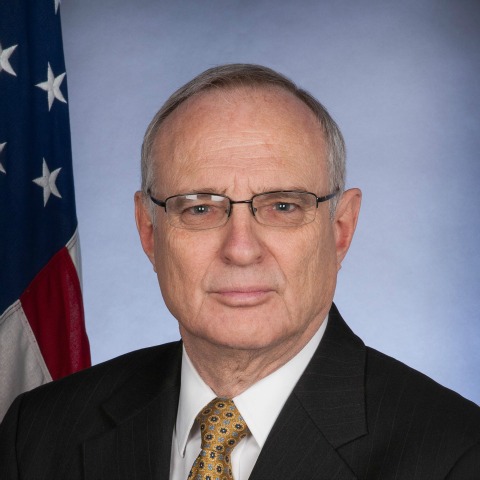 US Ambassador-at-Large for International Religious Freedom

Ambassador David Saperstein is the US Ambassador-at-Large for International Religious Freedom. He was confirmed by the Senate on December 12, 2014, and was sworn in and assumed his duties on January 6, 2015. The ambassador-at-large is, by law, a principal advisor to the president and secretary of state and serves as the United States’ chief diplomat on issues of religious freedom worldwide. He also heads the Office of International Religious Freedom in the Bureau of Democracy, Human Rights, and Labor.

Ambassador Saperstein previously served for 40 years as the director of the Religious Action Center of Reform Judaism (RAC), overseeing the national social justice programming for the largest segment of American Jewry. A rabbi and an attorney for 35 years, Saperstein has taught seminars in First Amendment Church-State Law and Jewish Law at Georgetown University Law Center.

During his tenure at the helm of the RAC, Ambassador Saperstein has headed several national religious coalitions, including the Coalition to Protect Religious Liberty. He has served on the boards of numerous national organizations including the NAACP, the National Religious Partnership on the Environment, and the World Bank’s “World Faith Development Dialogue.”

In 1999, Ambassador Saperstein served as the first Chair of the US Commission on International Religious Freedom. In 2009, he was appointed by President Obama as a member of the first White House Council on Faith-Based and Neighborhood Partnerships. From 2011 to 2014, he served on the State Department’s "Strategic Dialogue with Civil Society" initative as a member of its "Religion and Foreign Policy" working group.

A prolific writer and speaker, Ambassador Saperstein has appeared on numerous television news and talk shows. His articles have been published in the Washington Post, New York Times and Harvard Law Review. His latest book is Jewish Dimensions of Social Justice: Tough Moral Choices of Our Time.