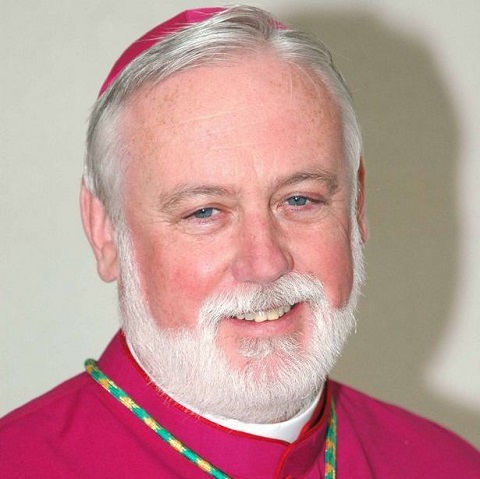 Vatican Secretary for Relations with States

The Most Reverend Archbishop Paul Gallagher is the head of secretary relations with states within the Holy See’s Secretariat of State. His Excellency was born in Liverpool and attended St. Francis Xavier’s College in Woolton. Throughout his life of service to the Catholic Church he has held positions in Tanzania, Uruguay, the Philippines, the Vatican Secretariat of State, and at the Council of Europe in Strasbourg. He also served as Nuncio to Guatemala in 2009. In 2012 he was appointed the Papal Nuncio to Australia until Pope Francis appointed him to his current position.