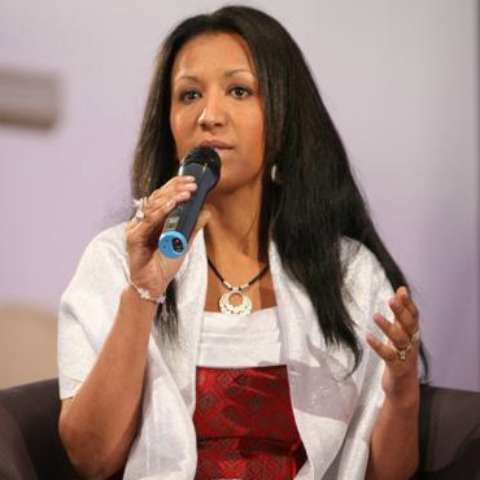 Helen Berhane is an Eritrean gospel singer who was arrested in May 2004, shortly after  releasing an album of Christian music, because she refused to sign a document pledging to end all participation in Evangelical activities, which included her music. She was detained at Mai Serwa military camp, north of the capital Asmara, where she had no possibility of contact with her family and was denied legal representation or medical care. She was forced to endure confinement in a metal shipping container in sweltering heat without ventilation, light, or sanitation. Berhane was released in November 2006, after an international campaign led by Amnesty International, Christian Solidarity Worldwide, and Release International. The following year, she was granted asylum in Denmark, where she now lives.