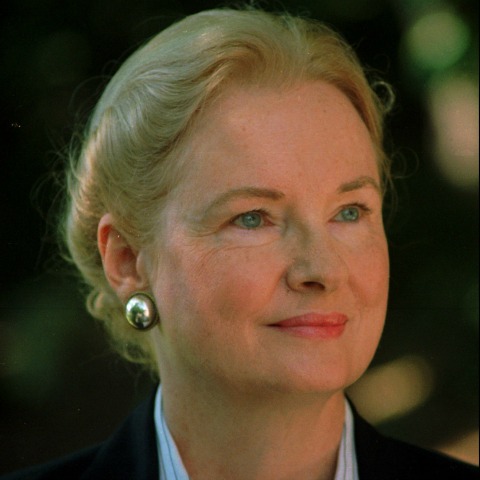 Mary Ann Glendon is the Learned Hand Professor of Law at Harvard University and past president of the Pontifical Academy of Social Sciences. She is a former US Ambassador to the Holy See and currently serves as vice-chair of the US Commission on International Religious Freedom. She writes and teaches in the fields of human rights, comparative law, constitutional law, and political theory. Glendon is a member of the American Academy of Arts and Sciences, the International Academy of Comparative Law, and a past president of the UNESCO-sponsored International Association of Legal Science. She served two terms as a member of the US President's Council on Bioethics (2001-2004), and has represented the Holy See at various conferences including the 1995 UN Women's conference in Beijing where she headed the Vatican delegation. Glendon has contributed to legal and social thought in several widely translated works, bringing a comparative approach to a variety of subjects. They include The Forum and the Tower (2011), a series of biographical essays exploring the relation between political philosophy and politics-in-action; Traditions in Turmoil (2006), a collection of essays on law, culture and human rights; A World Made New: Eleanor Roosevelt and the Universal Declaration of Human Rights (2001), which the New York Times reviewer said should be the definitive study of the framing of the UDHR; A Nation Under Lawyers (1996), a portrait of turbulence in the legal profession, analyzing the implications of changes in legal culture for a democratic polity that entrusts crucial roles to legally trained men and women; Rights Talk (1991), a critique of the impoverishment of political discourse; The Transformation of Family Law (1989), winner of the legal academy’s highest honor, the Order of the Coif Triennial Book Award; Abortion and Divorce in Western Law (1987), winner of the Scribes Book Award for best writing on a legal subject; The New Family and the New Property (1981), and textbooks on comparative legal traditions.