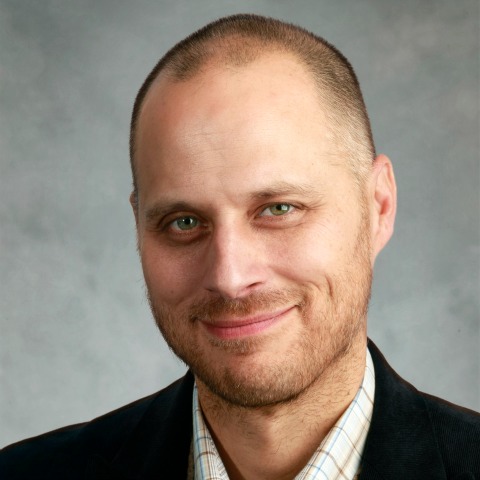 Chad Bauman is associate professor of Religion at Butler University in Indianapolis. His research interests include Hinduism, Indian Christianity, and Hindu-Christian interactions. His book, Christian Identity and Dalit Religion in Hindu India, 1868-1947, was released by Eerdmans Publishers in 2008, and won the prize for Best Book in Hindu-Christian Studies, 2006-2008, from the Society for Hindu-Christian Studies. Since 2008, Bauman has been conducting research on Hindu-Christian conflict, about which he has published a number of book chapters and journal articles, the most recent of which, “Hindu-Christian Conflict in India: Globalization, Conversion, and the Coterminal Castes and Tribes,” just appeared in the Journal of Asian Studies. He has also written a book entitled Pentecostals, Proselytization, and anti-Christian Violence in Contemporary India, due out with Oxford University Press in early 2015. He teaches introductory surveys of the world’s religions as well as upper-level courses on Hinduism, Buddhism, and Islam. Bauman has conducted research on persecuted Christian communities in India and Sri Lanka.