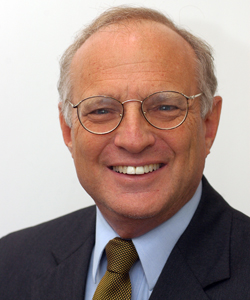 Former Ambassador David Saperstein was named US ambassador-at-large for international religious freedom in December 2014. Saperstein is the director of the Religious Action Center of Reform Judaism in Washington, DC. He co-chairs the Coalition to Preserve Religious Liberty and serves on the boards of the NAACP and the People for the American Way. From 1999 to 2001, Saperstein was a member of the US Commission on International Religious Freedom, where he served as its first chairman. He was a crucial part of the faith-based movement that supported passage of the 1998 International Religious Freedom Act. A frequent media commentator on religion and public life, Saperstein teaches seminars on First Amendment and Jewish law at Georgetown University Law Center.