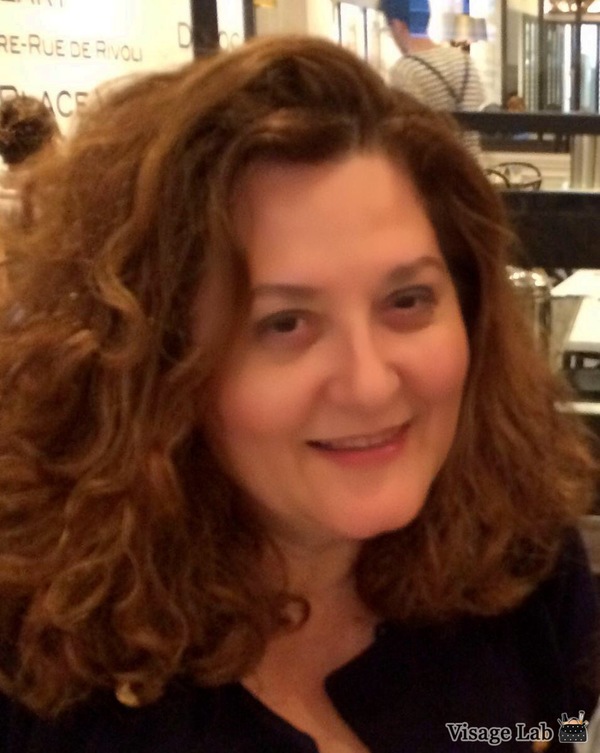 Elizabeth H. Prodromou is a visiting associate professor of Conflict Resolution at the Fletcher School of Law and Diplomacy at Tufts University and an affiliate scholar at the Center for European Studies at Harvard University, where she is the co-chair of the Eastern Mediterranean and Europe study group. She served a diplomatic appointment as vice chair and commissioner on the US Commission on International Religious Freedom, and is currently a member of the State Department's Religion and Foreign Policy working group. Her research deals with issues of religious freedom, democratization, and security in the Eastern Mediterranean and Middle East. Prodromou has published widely in scholarly and policy journals and is a frequent guest contributor in international media. She has done research and advisory work for international and non-governmental organizations on religious freedom, dialogue, and security. She holds a Ph.D. in Political Science from Massachusetts Institute of Technology. Prodromou has conducted research on persecuted Christian communities in Turkey and Turkish-occupied Cyprus.