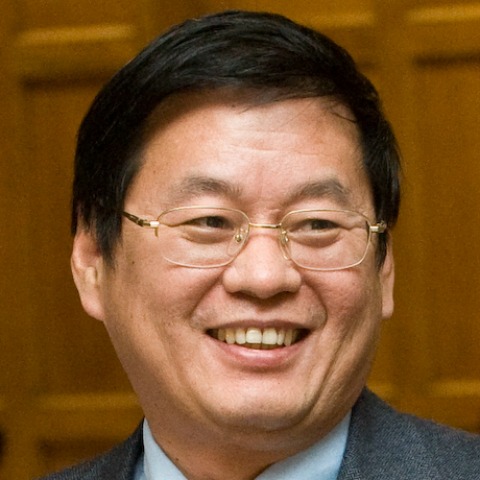 Fenggang Yang is a professor of Sociology and the director of the Center on Religion and Chinese Society at Purdue University. His research focuses on religious change in China and immigrant religions in the United States. He is the author of Religion in China: Survival and Revival and Communist Rule (2012) and Chinese Christians in America: Conversion, Assimilation, and Adhesive Identities (1999), and the co-editor of six other books. He has received two distinguished article awards for his works “The Red, Black, and Gray Markets of Religion in China” and “Transformation in New Immigrant Religions and Their Global Implications." Yang has been interviewed by the National Public Radio, New York Times, Washington Post, Los Angeles Times, USA Today, Economist, and other major news outlets. He is the president-elect of the Society for the Scientific Study of Religion. He is also the editor of the Review of Religion and Chinese Society, a journal launched in 2014. Yang has conducted research on persecuted Christian communities in China.