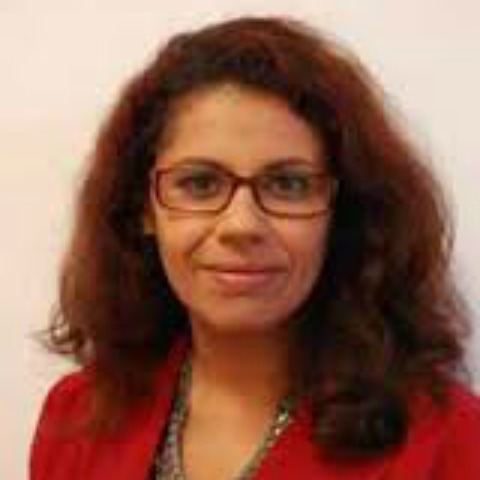 Mariz Tadros is professor at the Institute of Development Studies at the University of Sussex, where she co-leads the Power and Popular Politics cluster. She is the author of The Muslim Brotherhood in Contemporary Egypt: Democracy Redefined or Confined? ( 2012) and Copts at the Crossroads: The Challenge of Building an Inclusive Democracy in Contemporary Egypt (2013). Prior to joining IDS, Tadros was an assistant professor of Political Science at the American University in Cairo, where she taught development studies for many years at the undergraduate and graduate level. She also served as a journalist for the English-language newspaper Al-Ahram Weekly, in which she published more than 300 articles on civil society, women in Egypt and the Arab world, poverty, and social justice. Since joining IDS, she has led several multidisciplinary, multi-country initiatives, including one on women and politics and another on gender and religion. Tadros has conducted research on persecuted Christian communities in Egypt, Libya, Israel, and Palestine.