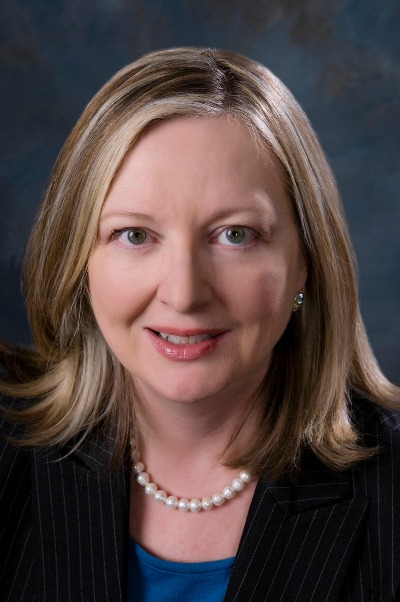 An international human-rights lawyer for over thirty years, Nina Shea directs the Hudson Institute's Center for Religious Freedom. Shea works extensively for the advancement of individual religious freedom and other human rights in U.S. foreign policy as it confronts an ascendant Islamic extremism, as well as nationalist and remnant communist regimes. She undertakes scholarship and advocacy in defense of those persecuted for their religious beliefs and identities and on behalf of diplomatic measures to end religious repression and violence abroad, whether from state actors or extremist groups.

Shea was appointed by the U.S. House of Representatives to serve seven terms as a Commissioner on the U.S. Commission on International Religious Freedom (June 1999 - March 2012). During the Soviet era, Shea’s first client before the United Nations was Soviet Nobel Peace Laureate Andrei Sakharov. Since then, she has been appointed as a U.S. delegate to the United Nation's main human rights body by both Republican and Democratic administrations. She also served as a member of the Clinton administration's Advisory Committee on Religious Freedom Abroad. In 2009, she was appointed to serve as a member of the U.S. National Commission to UNESCO.

Shea has authored and/or edited four widely-acclaimed reports on Saudi state educational materials and is the co-author of Silenced: How Apostasy & Blasphemy Codes are Choking Freedom Worldwide, with a Foreword by Kyai Haji Abdurrahman Wahid, the former President of Indonesia and head of Nahdlatul Ulama, the world's largest Muslim organization (Oxford University Press, 2011). Her most recent book, which she also co-authored, is Persecuted: The Global Assault on Christians (Thomas Nelson Publishers, 2013). She regularly presents testimony before Congress, delivers public lectures, organizes briefings and conferences, and writes frequently on religious freedom issues. Her writings have appeared in the Wall Street Journal, Washington Post, CQ Researcher, Weekly Standard, National Review Online, CNN, Fox, The Daily Beast, HuffingtonPost, and RealClearWorld, among others.