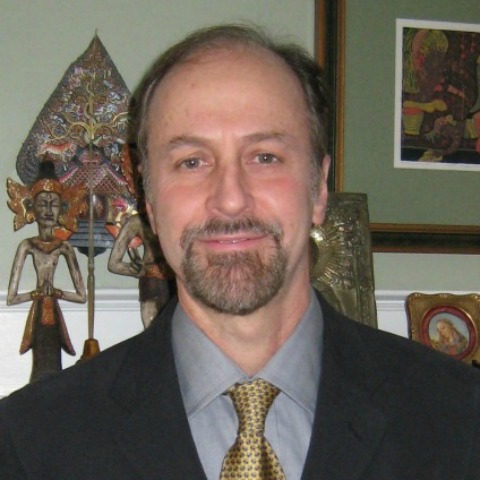 Robert Hefner is a professor of Anthropology and director of the Institute on Culture, Religion, and World Affairs (CURA) at Boston University. At CURA, he has directed the program on Islam and civil society since 1991; coordinated interdisciplinary educational programs on religion and world affairs; and is currently involved in research projects comparing Muslim, Christian, and secularist approaches to citizenship, plurality, and modernity. Hefner has conducted research on Muslim culture, politics, and education since the mid-1980s, and on comparative sociology and anthropology of world religions for the past 30 years. He has directed some 19 major research projects, and organized 18 international conferences. From 2009 to 2010, Hefner served as the elected president of the Association for Asian Studies, the largest professional association for Asian studies in the world. From 2008 to 2009, he was invited by Stanford University and the National University of Singapore to be the first Lee Kong Chian Fellow in Southeast Asian Studies. Hefner has conducted research on persecuted Christian communities in Indonesia.