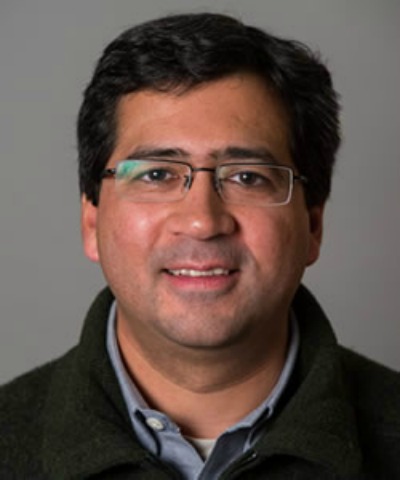 Timothy Samuel Shah is director for international research at the Religious Freedom Research Project at Georgetown University’s Berkley Center for Religion, Peace, and World Affairs, research professor of government at Baylor University’s Institute for Studies of Religion, and senior advisor and director of the South and Southeast Asia Action Team with the Religious Freedom Institute. He previously was associate director of the Berkley Center's Religious Freedom Project and associate professor of the practice of religion and global politics in Georgetown University's Government Department. He is a political scientist specializing in religious freedom as well as in the broad relationship between religious and political dynamics in theory, history, and contemporary practice. He is author of Even if There is No God: Hugo Grotius and the Secular Foundations of Modern Political Liberalism (Oxford University Press, forthcoming in 2017) and, with Monica Duffy Toft and Daniel Philpott, of God’s Century: Resurgent Religion and Global Politics (W.W. Norton, 2011).