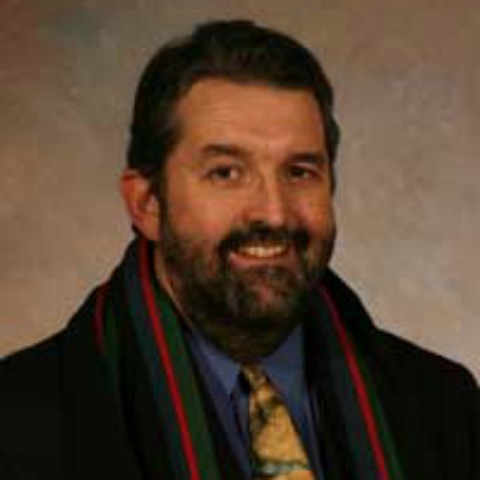 Christian Van Gorder is an associate professor of Religion at Baylor University, with a focus on Muslim and Christian interactions. His most recent publication is Islam, Peace, and Social Justice: A Christian Perspective (2014). He is the author of books on multicultural and multifaith dynamics and hopes to advance the promotion of a greater sense of mutuality and respect among peoples of different faiths and cultures. He is fluent in Chinese and lived in Western China for six years where he taught intercultural studies at the Yunnan University in Kunming. Van Gorder also worked for four years for Open Doors, a Netherlands-based human rights organization serving persecuted Christians around the world.

Van Gorder is an ordained pastor with the American Baptist Churches. He taught Global Christianity and World Religions for seven years at Messiah College in Central Pennsylvania. Christian was born in Pittsburgh and is married to Vivian Ndudi Ezeife, with whom he has  seven children. Van Gorder has conducted research on persecuted Christian communities in Yemen, Saudi Arabia, and Iran.