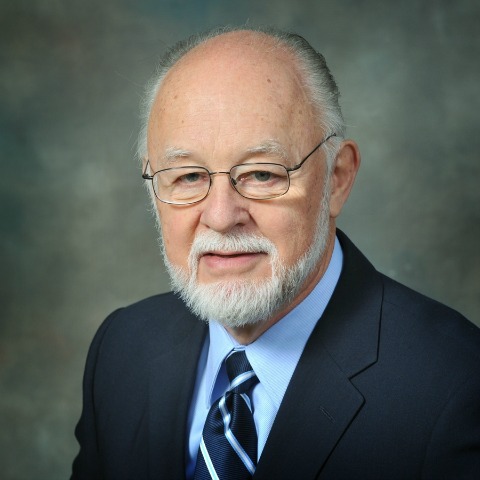 Reginald Reimer served as an evangelical missionary in Vietnam from 1966 to the end the Vietnam War. Subsequently, until 1984, he led refugee relief and resettlement ministries in Southeast Asia on behalf of thousands fleeing communist regimes in Indochina countries. Since then, Reimer has served in leading roles in a variety of international humanitarian, reconciliation and advocacy ministries related to the World Evangelical Alliance, especially in Vietnam. Through numerous missions to communist Vietnam beginning in 1980, Reimer has become a leading authority on the burgeoning evangelical movement in Vietnam and a tireless advocate for its oppressed Christians. He is the author of Vietnam’s Christians: A Century of Growth in Adversity (2011). Reimer has conducted research on persecuted Christian communities in Laos and Vietnam.