The project’s scholars carried out their research through primary, qualitative research, including interviews with members of persecuted Christian communities. Citations of figures and other information meriting attribution found in this report can be located in a separate document posted alongside the online version of this report at the project’s website, ucs.nd.edu.

The table that appears on pages 16–17 shows Christian responses to persecution in various countries. The calculation of the total number of each kind of response merits mention as well. The table shows which responses to persecution were undertaken by Christian communities in various countries. What it does not communicate is which Christian community adopted which response in cases of countries where separate Christian communities adopted different responses. In Central Asian countries, for instance, the Russian Orthodox Church responded quite differently to the government than did evangelical Protestant churches. A methodological difficulty is determining exactly what a Christian community is. A given church in a particular country, a local congregation or parish, a global transnational church, an underground “house church,” a parachurch organization, or an organization like the Three-Self Patriotic Movement in China could all constitute a coherent Christian community. Even within, say, a national church (e.g., the Anglican Church in Nigeria), different local communities may act in different ways. Given all of these difficulties, the producers of the report judged that the best approach—though not without its limitations—is to adopt the country as the unit of analysis. 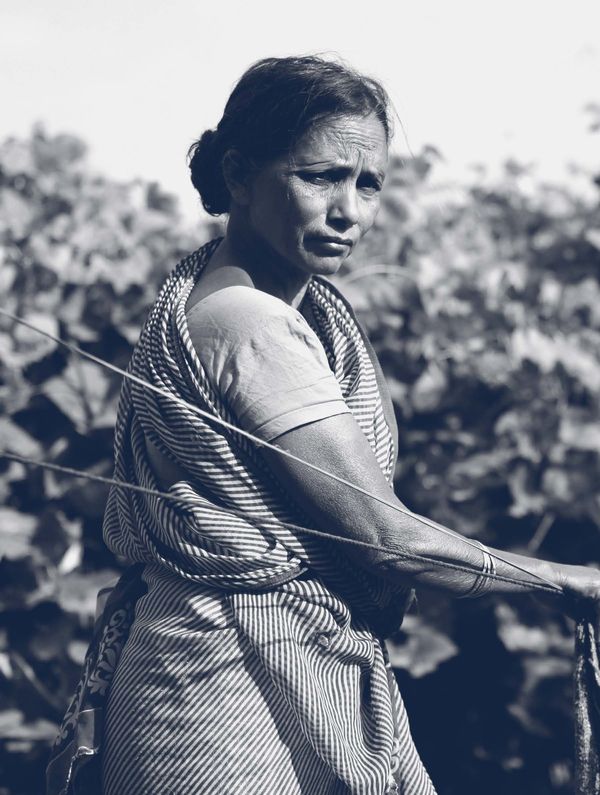 This report was compiled under the leadership of the primary partners in the Under Caesar’s Sword project:

Aid to the Church in Need closely collaborated in editing, producing, and distributing this report, in addition to giving permission for the reproduction of its map of global persecution. Daniel Philpott was the principal drafter of the report. David Taylor and Sean Oliver-Dee contributed to drafting the report, especially the policy recommendations. Providing close editing were Thomas Farr; Timothy Samuel Shah; Kent R. Hill, Executive Director, Religious Freedom Institute; Jeremy Barker, Operations Manager, Religious Freedom Institute; Joop Koopman, Director of Communication, Aid to the Church in Need; Kristi Haas, Program Manager, Under Caesar’s Sword; Margaret Cabaniss, Scholarly Research and Publications Program Manager, Center for Ethics and Culture, University of Notre Dame; and Britta Eastburg Friesen. Kristi Haas oversaw the production of the entire report. Critical also for producing the report was the sponsorship of the Under Caesar’s Sword project by the Center for Ethics and Culture at the University of Notre Dame, under the directorship of O. Carter Snead. Chris Stewart, Vice President, Grant Programs, at Templeton Religion Trust, has supported the project with constancy and commitment. The country rankings provided by Open Doors listed in the table on pages 16–17 can be found at https://www.opendoorsusa.org/christian-persecution/world-watch-list/.