A Note on “The West”

Recently in the West, trends have developed toward the curtailment of Christians’ religious freedom, attended by intensive debates over these trends. The West is a vague category—as much a cultural as a geographic one. In this report, the designation refers to the world’s robust constitutional liberal democracies, most of them located among majority Christian populations in Western and Central Europe, the United States, Canada, most of Latin America, and Australasia. Most of these democracies rank in the highest tier of global religious freedom indices. In almost none of them do violations of religious freedom take the form of the human rights abuses that we have defined as persecution. Exceptions to these regions’ pattern of freedom are Cuba, whose Communist regime continues to restrict severely the authority and activities of Christian churches; Colombia, where hundreds of Christians have been killed in an armed conflict that has lasted for decades; and Mexico, whose laws contain persistent elements of a previous secularist state control over religion, where drug lords have killed Christians who have stood up to them, and where traditionalist Catholics have maltreated converts away from Catholicism in some parts of the country.

While Christians in the West generally do not experience severe repression, they have suffered increasingly serious curtailments of their religious freedom, particularly with respect to their convictions about sexuality, marriage, and the sanctity of life. The Pew Research Center reports that between 2007 and 2013, governmental restrictions on religion increased in 37 out of 43 European countries, as well as in Canada and the United States, while social hostilities increased in 38 out of 43 countries.

Pope Francis has called these restrictions “polite persecution,” implying that they are similar in kind, if not in degree, to overt persecution. Such restrictions are motivated by a secular ideology and involve imposition of serious material costs on Christian believers due to their commitment to traditional Christian teachings. The costs have been borne by merchants, universities, schools, hospitals, charities, students, public officials, employees, and citizens who have been variously fired, fined, threatened with a denial of accreditation, evicted from campuses, and otherwise barred from living out their convictions. In response, Christians have engaged in those strategies of association and confrontation that are feasible in open democracies: litigation and other legal action; political advocacy and lobbying for favorable legislation and administrative law; cooperation and compromise, usually in the form of advocacy for conscience exemptions from laws; education and intellectual engagement; and efforts to shape culture. 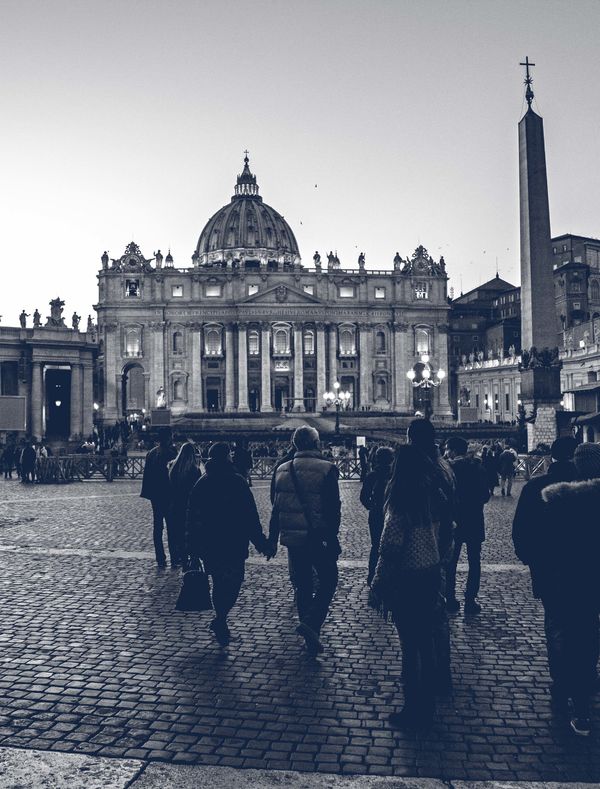