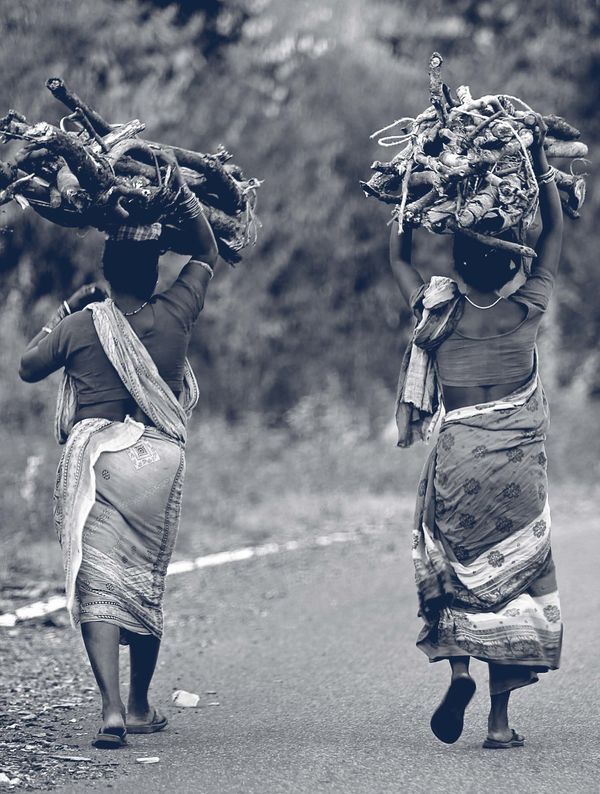 Is there a general lesson or finding that emerges from this study of Christian persecution? What should we know as we act in solidarity with persecuted Christians? To hazard one lesson, it is that Christians most often pursue the cause of their freedom through a range of pragmatic strategies that secure their life, strengthen their position by building ties with others, and sometimes critically engage governments.

By contrast, strategies of open confrontation, armed rebellion, or prophetic denunciation, though they are far more dramatic and historically memorable, are relatively rare. This is not to deny the heroism of these strategies or the success that they sometimes achieve, but only to say that they are seldom employed.

A prominent leitmotif of this report is that we should not overlook the courage, creativity, nimbleness, and theological conviction which undergird these pragmatic, often productive strategies. The benefits of these strategies may seem short-term and modest, but from the standpoint of those persecuted, the strategies reflect a kind of divine logic, one rooted not only in hope for reward and fulfillment in the life to come but also in the conviction that should these communities remain true to their faith, there will come a day when the persecuting regime or militant group may pass away and the church spring up and branch out with vigor, as it has done so often in history before.

Current wielders and architects of Christian responses may never see this hope realized, yet sometimes they do witness moments when “hope and history rhyme,” in the phrase of poet Seamus Heaney. Something strongly analogous to this hope characterized the church of the early centuries of Christianity that lived under the Roman Empire. It found ways to persist amid persecution and suffered increasing waves of martyrdom during the third and early fourth centuries until finally the Emperor Constantine converted to Christianity, ended the persecution of Christians, and opened the door to Christendom.

Those who wish to act in solidarity with persecuted Christians can imitate their creative and faithful pragmatism.

Next Page : Recommendations for Action