The intensity of persecution only partly explains Christians’ responses.

There is no doubt that the level and type of persecution that Christian communities face do shape, enable, and constrain their responses. In the most severely repressive settings, like Iran and Saudi Arabia, there is little possibility for robust responses outside of strategies of survival. In societies riven by war, such as Iraq and Syria, survival strategies also dominate, though a few Christians have taken up arms in resistance. By contrast, in societies where more open contestation and expression may take place, yet where the heavy denial of religious freedom occurs, Christian communities have more opportunity to engage in strategies of association and certain kinds of confrontation.

Still, this interpretation has its limits, as is most apparent in circumstances where Christian communities facing the same threats act divergently. We have already seen how, in Nigeria, Christian communities facing the violence of Boko Haram differed with respect to their willingness to engage in interreligious dialogue and to take up arms. We have seen, too, the stark difference in the Central Asian Republics between the Russian Orthodox Church, which has developed close ties with governing regimes, and other churches, which have gone underground. Over the course of Communist China’s history, Christian communities have adopted approaches of enthusiastic cooperation with Communism; reluctant pragmatic accommodation of the regime in the context of official associations; and direct resistance by refusing to join official associations and showing willingness to accept imprisonment, torture, and other forms of harassment. In Indonesia, during the violence in Maluku, the Catholic Church pursued interfaith peace initiatives, while the Protestant community was divided between pursuing such initiatives and organizing self-defense units. As mentioned above, Christians in Vietnam are divided between evangelical Protestants, who shun politics, and Catholics, who are more likely to undertake political engagement.

In short, Christian communities are not simply pawns of persecutors but are driven by their characteristics, their commitments, and their theology. 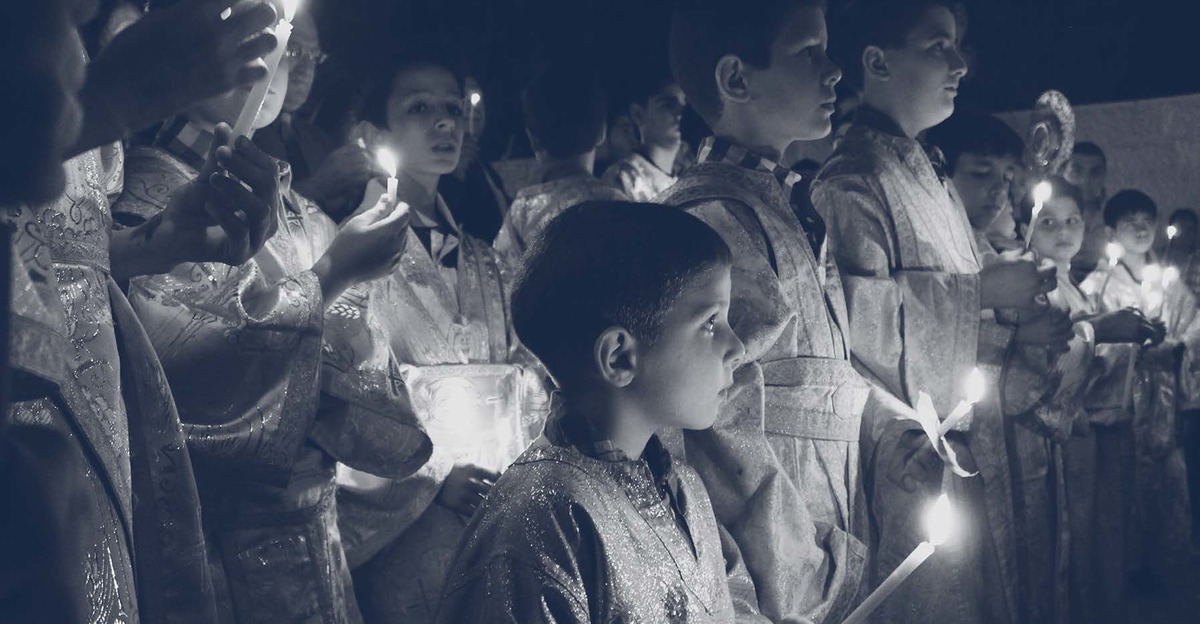