Theology—in particular, a Christian community’s theology of suffering, church, and culture—influences the response of that community.

Another important factor is the community’s theological commitments with regard to evangelization, interfaith dialogue, the use of force, the purpose of the state, the meaning of culture, and the role of persecution in the Christian life. Some Christian communities see persecution as God’s will, a trial to be endured in fulfillment of Scripture, perhaps as a precursor to the end time when Christ will defeat evil directly and deliver his persecuted followers.

Others may interpret persecution not as God’s will but as an evil to be opposed and defeated by all justifiable means, even if it is also to be expected.

As mentioned in Finding 4, Christian communities also draw on doctrine to determine justifiable means of resistance, some favoring nonviolence, some allowing force. Christians also differ over the value of interreligious dialogue and over the meaning and worth of the standard linguistic, cultural, and social norms in their countries.

In many locales, Christian communities with different political theologies will, accordingly, react differently to persecution. In Nigeria, Christians facing Boko Haram differ over interreligious dialogue and the use of force. Although views do not divide perfectly, Catholics and mainline Protestants tend to favor interreligious dialogue and building ties with Muslims, while evangelicals are skeptical of such engagement and more likely to prioritize evangelization. Evangelicals are divided between those who are willing to take up arms and those who view witness and non-retaliation as the responses to which the Bible calls Christians. In Vietnam and Laos, evangelicals have espoused a doctrine of non-involvement in politics since the division of Vietnam in 1954, while Catholics are divided between those who speak out against injustices and those who refrain. 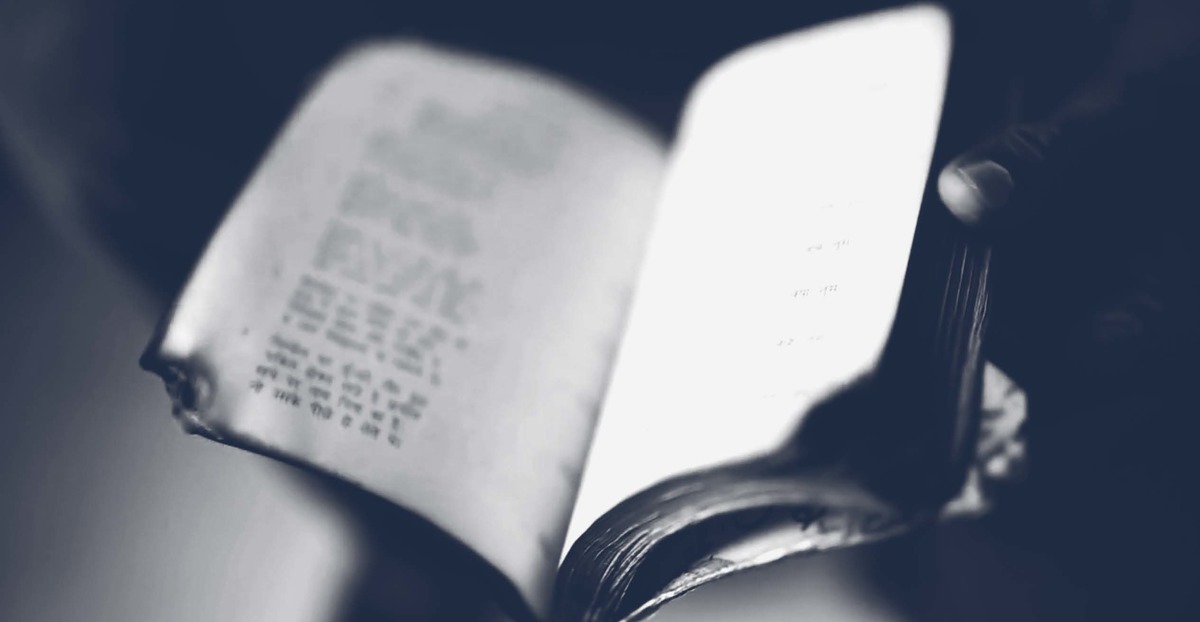 Next Page : Patterns Among Churches