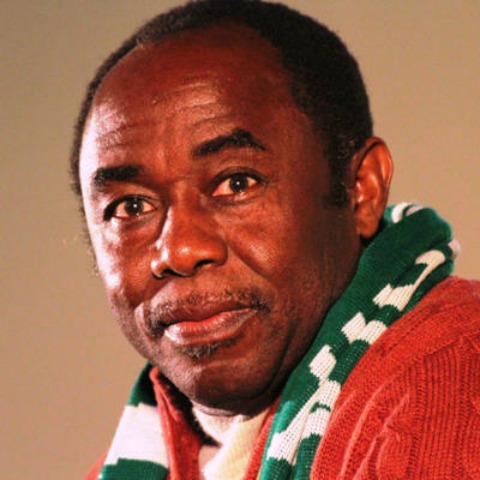 The Most Rev. Dr. Benjamin Argak Kwashi is the bishop of the Anglican Diocese of Jos and archbishop of the Ecclesiastical Province of Jos in the Church of Nigeria. He and his wife, Gloria, live in Jos, Plateau State, in northern Nigeria. He was ordained in 1982 and 10 years later became the bishop of Jos. In January 2008, he was presented as the archbishop of Jos Province in the Church of Nigeria. His pastoral experience is wide and varied; he has worked in rural and urban churches, as well as at a theological college. Archbishop Kwashi has held many positions on boards and trusts, both within Nigeria and internationally. He is currently the international chairman of SOMA (Sharing of Ministries Abroad). In 2003, he was conferred with the national honor of Officer of the Order of the Niger (OON). In 1987, his church and vicarage were entirely burnt down by rioting Muslim radicals. Archbishop Kwashi and his family have been personally targeted in such attacks, one of which left his wife Gloria blinded until a surgery was able to restore her sight.