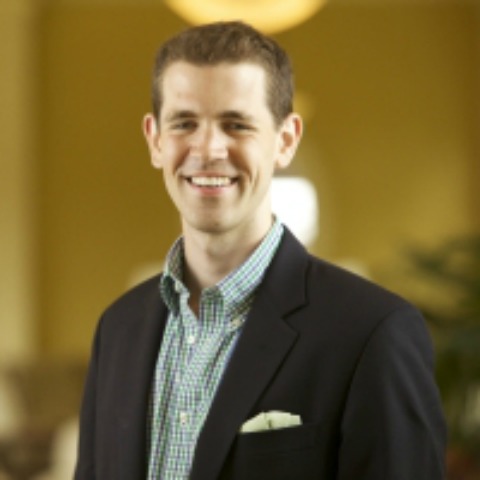 Christian Sahner is a historian of the Middle East and a research fellow at St. John’s College, University of Cambridge. His work focuses on the transition from late antiquity to the early Islamic period, relations between Muslims and non-Muslims (especially Christians and Zoroastrians), and the history of Syria. Born in New York City, he received his B.A. in Art and Archaeology from Princeton University, M.Phil. in Late Antique and Byzantine Studies from the University of Oxford, where he studied as a Rhodes Scholar, and Ph.D. in History, also from Princeton.

He is the author of Among the Ruins: Syria Past and Present (2014), a blend of history, memoir, and reportage from his time in the Levant. He is currently at work on a second book project, based on his doctoral thesis, which explores the little-known Christian martyrs of the early Islamic period. It examines episodes of conversion, apostasy, and blasphemy as a way of understanding how an Islamic society first arose amidst the predominantly Christian population of the Middle East and Spain in the early centuries after the Arab conquests.

His work has also appeared in the Times Literary Supplement, Wall Street Journal, and Project Syndicate, among other publications. He serves on the board of the Aradin Charitable Trust, a Cambridge-based charity that seeks to promote the study and preservation of minority languages and cultures in the Middle East.