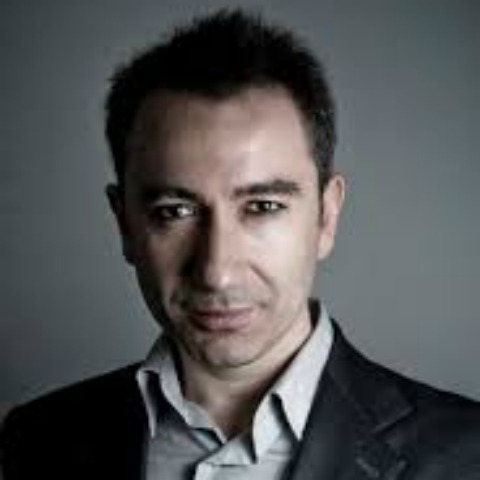 Mustafa Akyol is an opinion writer for the New York Times, Al-Monitor, and Hürriyet Daily News. He is the author of Islam Without Extremes: A Muslim Case for Liberty, a book which was long listed in 2012 for the Lionel Gelber Prize, a literary award for the world’s best non-fiction book in English. An advocate of “Muslim liberalism,” his articles have also appeared in publications such as Foreign Affairs, Newsweek, Washington Post, Wall Street Journal, The Guardian and International Herald Tribune. He studied Political Science and History at the Boğaziçi University in Istanbul, where he still lives.