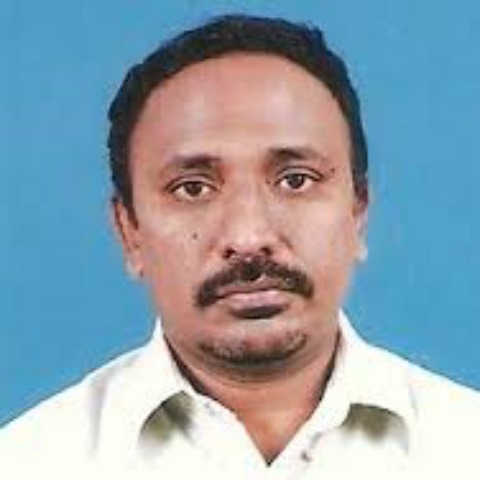 James Ponniah is an assistant professor in the Department of Christian Studies at the University of Madras. He previously was the dean of the Faculty of Philosophy and an associate professor in the Department of Indian Studies at Jnana-Deepa Vidyapeeth University in India. Ponniah specializes in popular religious movements in India. He published The Dynamics of Folk Religion in Society in 2011 and has co-edited three other books, in addition to writing numerous articles. Ponniah was also a part of the Christianity and Freedom Project headed by the Berkley Center's Religious Freedom Project. He holds an M.A. and Ph.D. from the University of Madras.