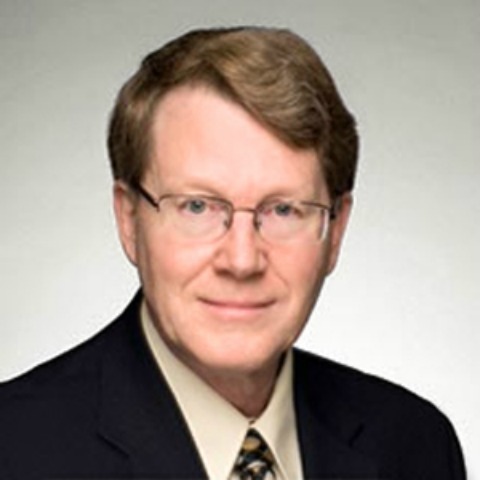 Hill served from 2001 to 2005 as U.S. Agency for International Development  (USAID) assistant administrator of Europe and Eurasia, and was responsible for U.S. foreign assistance to 26 countries in Eastern Europe and the former Soviet Union. Between 2005 and 2009, he was assistant administrator of the Bureau for Global Health, heading up all USAID health programs and representing USAID in several interagency, global, and multilateral health initiatives. Hill has extensive experience with multiple U.S. government departments and agencies, international assistance agencies from other countries, and hundreds of U.S. and international NGOs, including faith-based organizations.

He received a master’s degree in Russian Studies and a Ph.D. in history from the University of Washington; spent six years as an associate professor of history at Seattle Pacific University; was president of the Institute on Religion and Democracy in Washington, D.C.; and later served as president of Eastern Nazarene College in Quincy, Massachusetts. Most recently, Hill spent two years as the vice president for character development for the John Templeton Foundation.