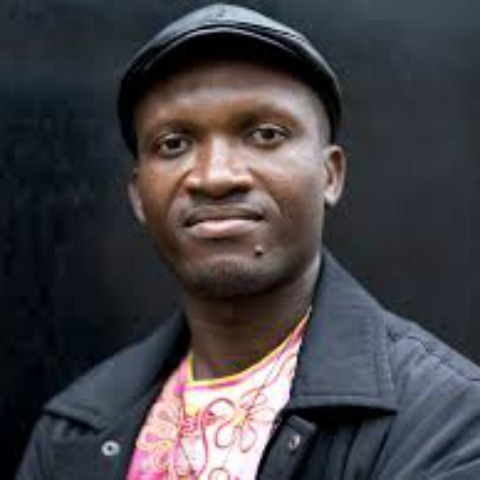 Fr. Bernard Kinvi, O.S.Cam. is a Camillian Catholic priest and the director of the John Paul II Hospital of Bossemptele in northwestern Central African Republic. He has worked in the Central African Republic since 2008. When brutal sectarian violence erupted in the country in 2013, Father Kinvi risked his life day after day to save hundreds of Muslims from certain death by gathering them from their homes and sheltering them in the church, despite repeated death threats. “When I became a priest, I undertook to serve the sick, even if it meant putting my life in danger,” he says. “I said that, but I didn’t really know what it meant. But when the war came, I understood what it means to risk your life. Being a priest is about more than giving blessings; it’s about standing with those who have lost everything.” Fr. Kinvi's efforts to protect the Muslims of Bossemptele have been recognized by Human Rights Watch, which recently bestowed on him the Alison Des Forges Award, which honors “people of valour who have put their lives on the line to create a world free from abuse, discrimination and oppression.”